Travel Agent in Kingston upon Hull, East Riding of Yorkshire

Parent company John Good Shipping was established in 1833 in Hull as a ships chandler before branching out into steam ship cargo services to the Baltic's. Through visits to the region by Ambrose Good he became convinced that there was a future for tourism in Finland and he subsequently started the 'passenger department' and organised the first travel guide to Finland to be written in English.

In 1906 he launched 'Off the Beaten Track' and a brochure was produced to detail the tours being offered around the Baltic regions. Despite two world wars, the passenger department continued to develop and grow and with the advent of air travel in the 1940's John Good & Sons Ltd was registered as an IATA Travel Agency in 1946, a licence that continues today and is the longest established within the UK.

We do not have any reviews about Good Travel available right now. 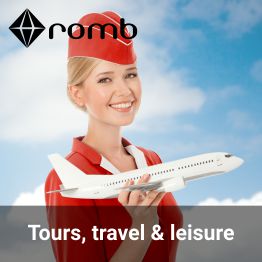